I have been flying RC copters and Drones for years, that is to say I have been crashing them for years.

I have practiced flying Hubsan quad copter drones. These Drones are lightweight, small and have cameras that can be flown indoors. The controller is similar to the more expensive DJI Drone controllers, which makes them excellent trainers.

I have been monitoring the progress DJI has been making in Drone technology for several years.

In 2018 DJI released the Mavic 2 Pro and Mavic 2 Zoom Drones.  They offer several automated features and camera technology that in my opinion and several other’s who fly Drones view as the best value in Prosumer Drones.  I finally pulled the trigger and purchased the Mavic 2 Zoom. 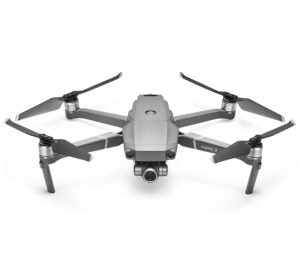 I reached out to Dart Drones, a company made famous in an episode of Shark Tank, where Mark Cuban invested and put it on the map.  Dart Drones offered a Hands On Flight Training In-Person class, which proved to be an excellent course.  The course cost just under $500 after applying a discount code, they offer promotions all the time, give them a call. 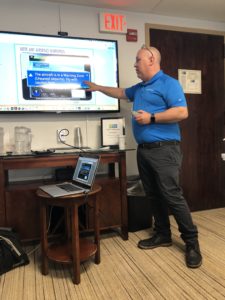 I value a solid education and was not disappointed, it gave me what I needed to fly my Drone safely and without incident (which was my goal).  I was able to fly my first mission using many of the Mavic 2 Zoom’s features (See Video)

The Instructor was a charismatic licensed pilot as well as an FAA licensed UAS pilot and instructor (Keith Coughlin) and a Pulitzer Prize winning aerial photographer.

The Dart Drone course provides class room training as well as hands on actual flight time on several DJI Drones, we flew the DJI Phantom 4 and the DJI Mavic 2 Zoom which for me was excellent since that is the model I purchased, and would be flying. 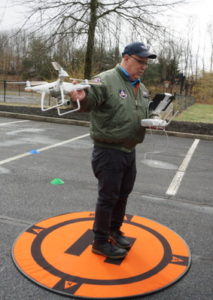 If you are serious about flying drones and don’t want to crash that pricy technological marvel on your first mission then give Dart Drones a call.  Next step getting my FAA 107 UAS license.